Cryotherapy – is a physiotherapy procedure of cold exposure on human skin. The essence of this method is that when the cold is exposed to -150° C on the skin receptors respond. This reaction depends on the area of impact.

When the total impact (cryosauna) all receptive field is irritated, decreasing adaptive capacity of the organism, normalizing the work of the central nervous system, metabolism, hormones. Cryosauna can be carried out both individually and group sessions.

When the local effects (cryo of separate zones) at first, there is a sharp narrowing of vessels, and then their persistent expansion. This leads to the improvement of microcirculation, lymph drainage, local immunity, increase vitality, elasticity of the skin, also cryotherapy evens the color of the skin, reduces the swelling. Cryo can be carried out after cleaning the face, it helps to constrict the pores, normalize the work of the sebaceous glands, the skin color becomes more uniform.

After cryomassage in Kiev, you can expect the visible anti-aging effect. Cryo can be done with liquid nitrogen or carbonic acid snow. It can be treated both on the skin of the face and the scalp, it enhances the transport of nutrients to the hair follicles, awakens the dormant follicles, and then hair growth accelerates. Cryomassage of the scalp can be combined with mesotherapy, which greatly increases the effectiveness of the manipulation.

The procedure of cryomassage takes from 3 to 5 minutes and carried out on cleaned, dry skin of the face, neck, decollete.

Recommended course of 10 treatments at intervals of 1-3 days.

Contraindications for the procedure

Conduct cryotherapeutic sessions if you have:

Cryosurgery is a safe, effective, affordable method of removing tumors. When exposing low temperatures pathological focus is on the formation of ice crystals in cellular and intercellular structures, which lead to the destruction of cell membranes and intercellular connections, blood circulation, which in turn causes necrosis and rejection of the treated area. On the site of the lesion after cryodestruction leave a faint scar, which is not relief from normal skin. When the lesion occupies small area, the procedure is performed with a swab dipped in liquid nitrogen, which is applied to the growths with a small pressure for several times. Liquid nitrogen affects the depth of 1-2 mm, so healthy cells are not damaged. The processed element should turn white and harden immediately after the procedure, the tumor turns pink or red. After a few hours formed epidermal bladder, and in its place during the week formed a crust, which is safely rejected.

This method can remove the following neoplasms:

Use of the cryodestruction is impossible under the following conditions:

Possible complications after the procedure

After the removal of tumors with liquid nitrogen can be red, painful sensations, during the day is formed epidermal bubble, after opening of which is formed an open wound surface. At this stage it is important to prevent wound infections. Also a crust can form in place of the bubble.

Directly after the manipulation it is recommended to avoid trauma to the treated area, do not apply the medical, cosmetics. After the bubble burst, if necessary, this area can be protected with a band-aid. In some cases, especially for large tumors multiple sessions of cryotherapy are required. Several sessions may be required for specific localization of entities, for example, on the plantar part of the foot. These sessions are held at intervals of one week. 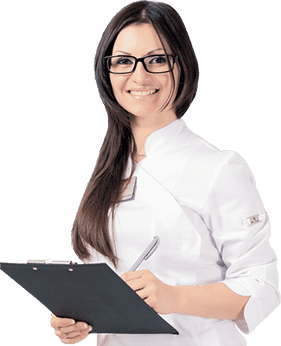 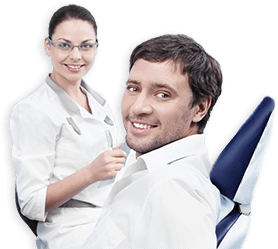 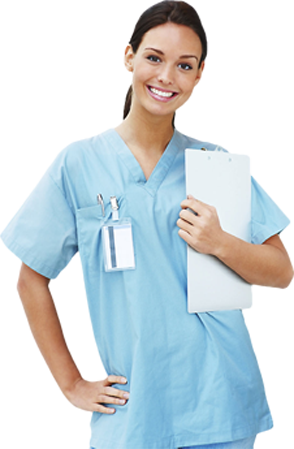